The Alfa-Europe organization, in which I am registered, quite strictly approaches health issues, which is why, among others, the inbreeding rate is kept low. The creator of Australian Labradoodle accepts a maximum inbreeding coefficient of 10% in its program.

We are constantly looking for a new genetic pool, which is not easy in the world of Labradoodle. There are different organizations in the world and not all were created for the same purpose.

It reminds me a little of the situation in Poland in 2012, when the new Animal Protection Act came into force and new "Purebred" Dog and Kitten Societies were created en masse.

On Saturday at the market for a hundred, already on Monday for 2 thousand - because they were registered in the "Association", which a week earlier did not exist. Don't give up health tests, DNA, tests, litters reviews. It is important that the organization gave a "pedigree", or some scrap of paper, with some invented names that do not know where they came from, but if so important for the buyer, let him have it.

This is the case with Australian Labradoodle organizations. There are simply a lot of them, some of them were created for a good cause, others not so much. The only problem is that the average Kowalski doesn't know, because how can he know that this is the reality? What's more ambitious then he digs in and turns out to have adopted a mongrel having nothing to do with Australian Labradoodl.

I had a lot of calls from would-be customers: "because we made a mistake", "it was supposed to be Labradoodle", "but although we saved the puppy from this nasty breeder." Not to mention how many questions I had for help in behavioral problems such as eating my own droppings, aggression, etc. 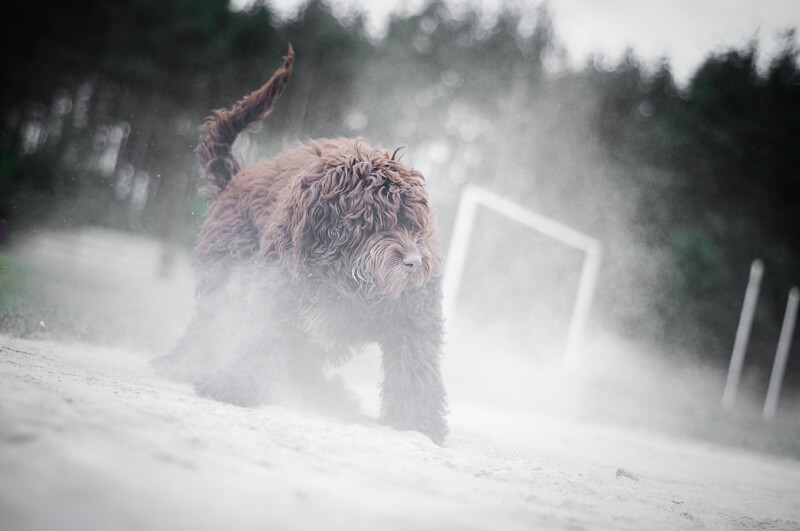 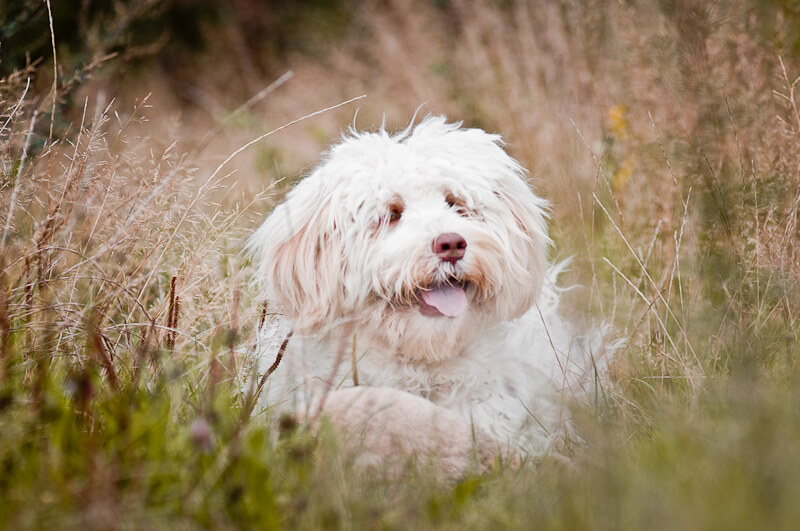 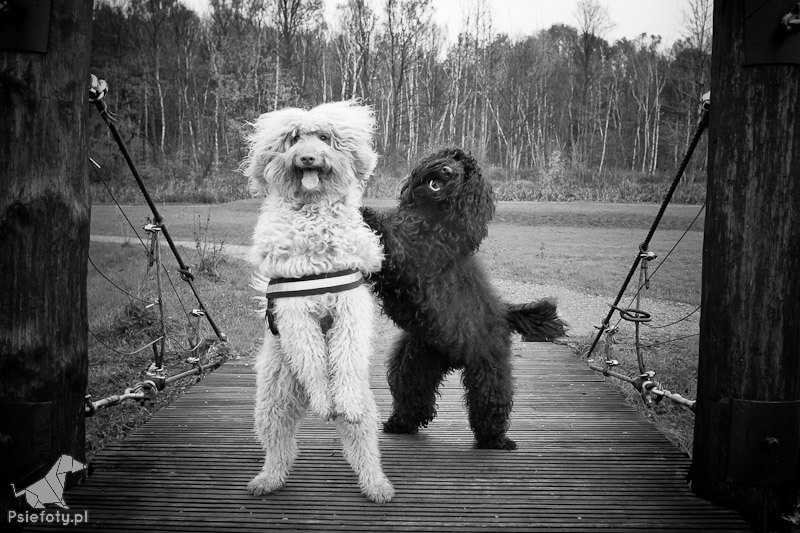 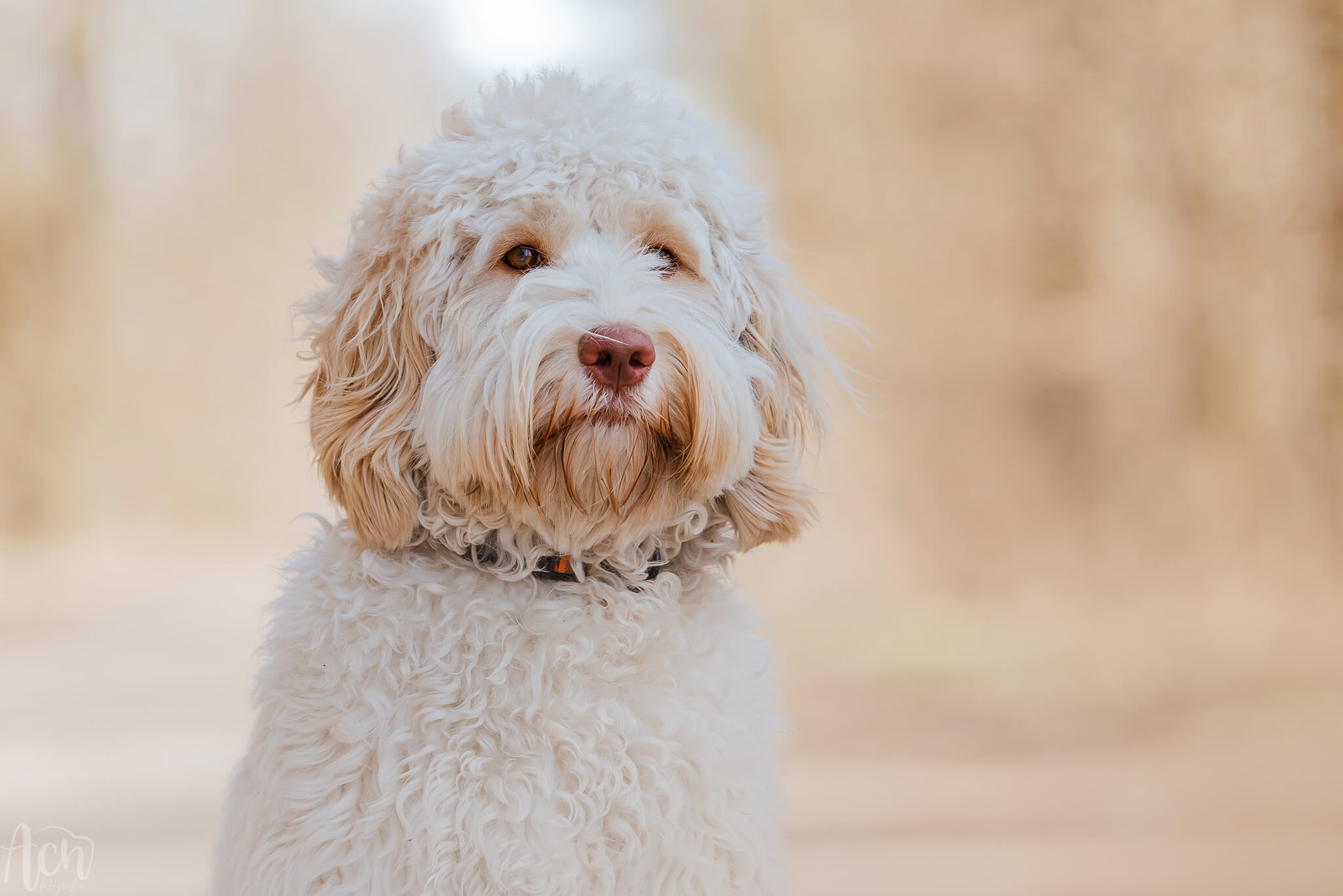 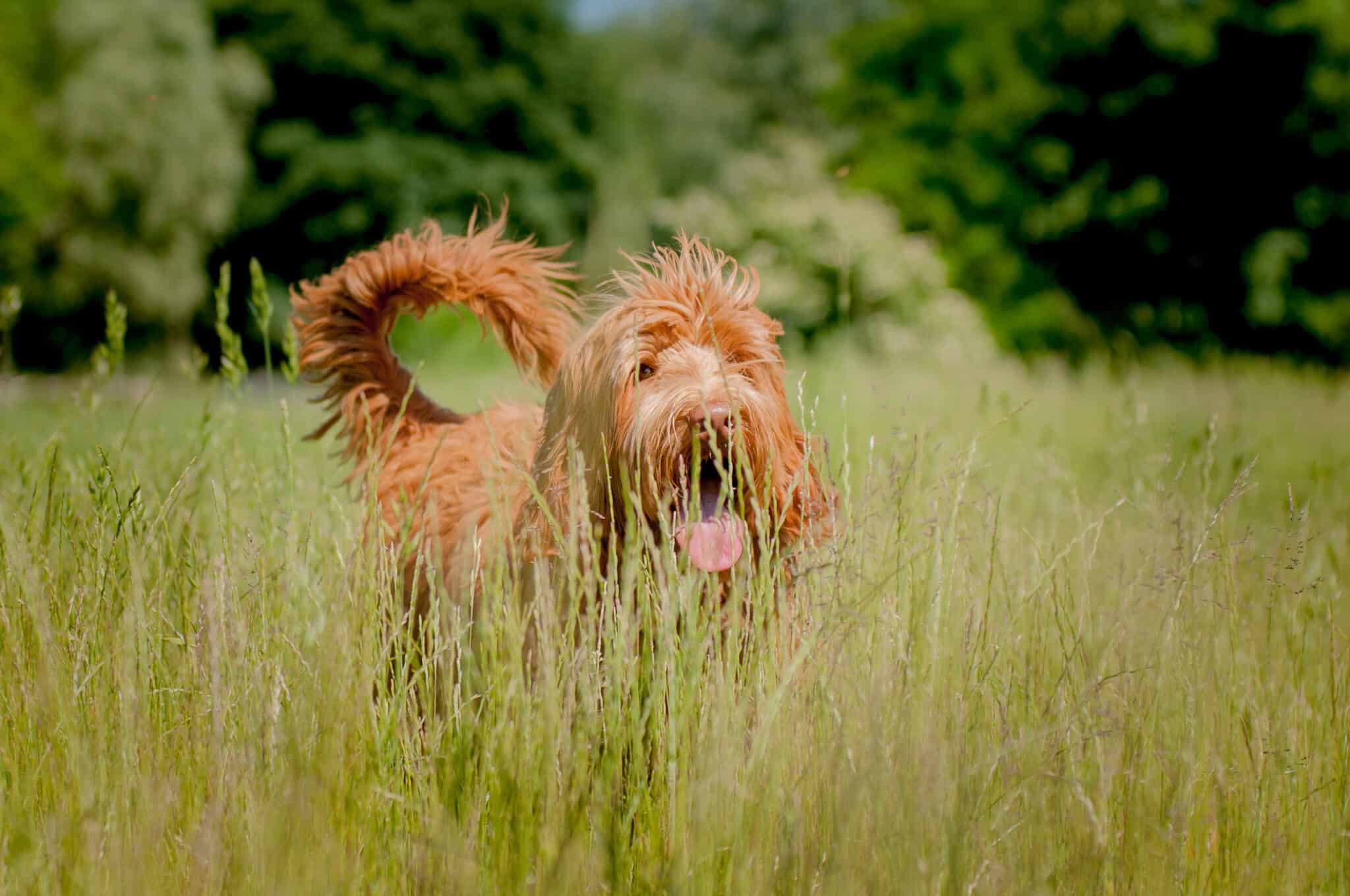 Australian Labradoodle Benji in the grass 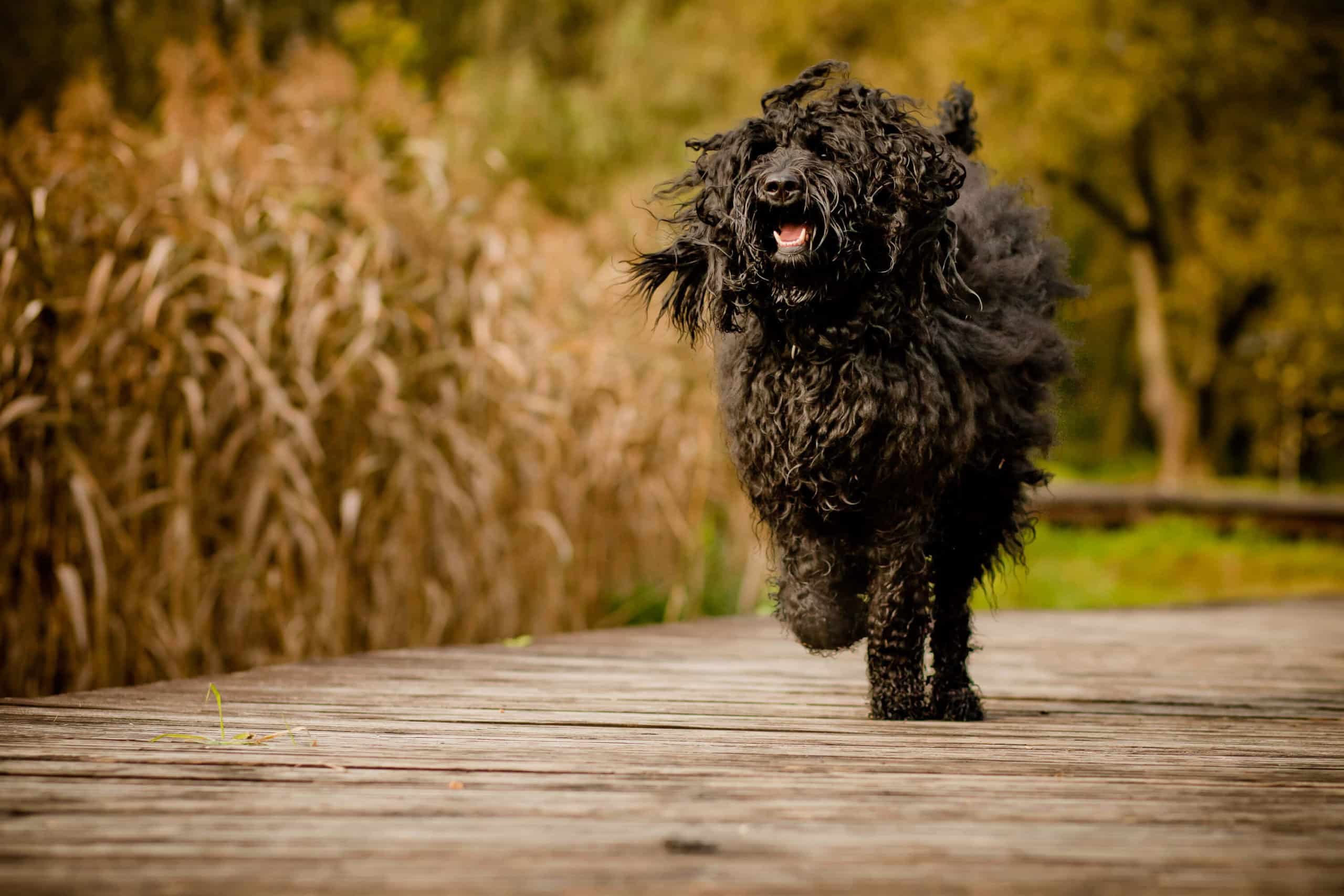