Insightful people probably know that there are a lot of Australian Labradoodle organizations. So many and with names so similar that sometimes it is really hard to get it all.

It is not the purpose of this article to name and compare them, I do not want to promote or do black PR to anyone.

As I wrote in another article, not all of these organizations were created for the noble purpose of promoting a clean, multi-generational working dog, allergy-friendly. Some of the organizations have become detached from the members who created others for an early income. Well, it's not just a Pole who's up to ... 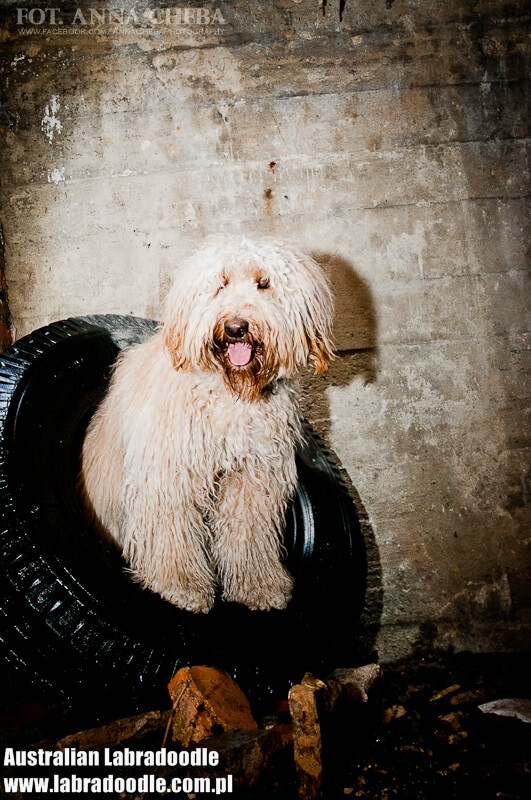 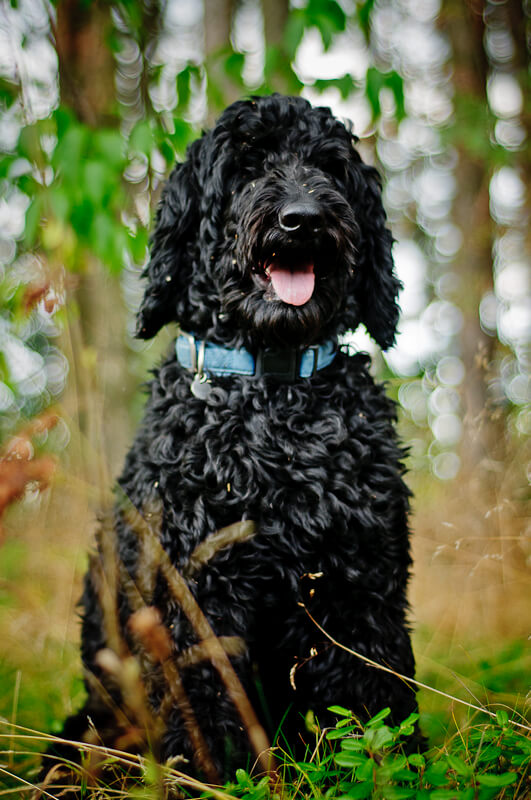 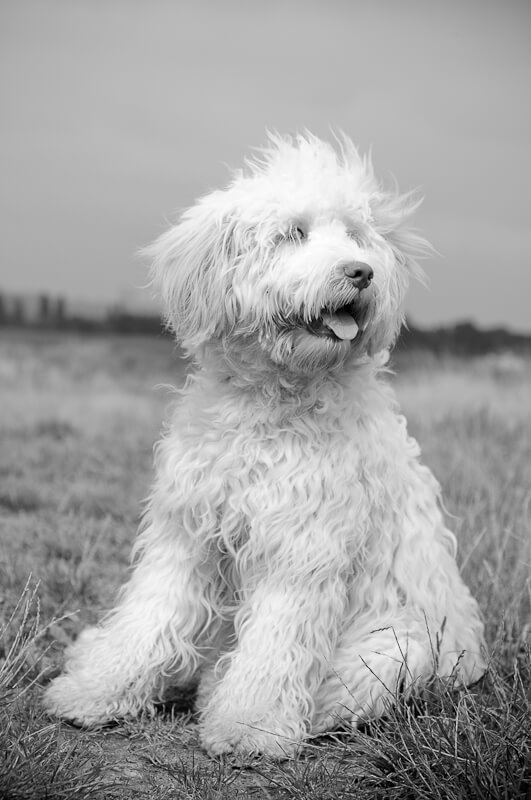 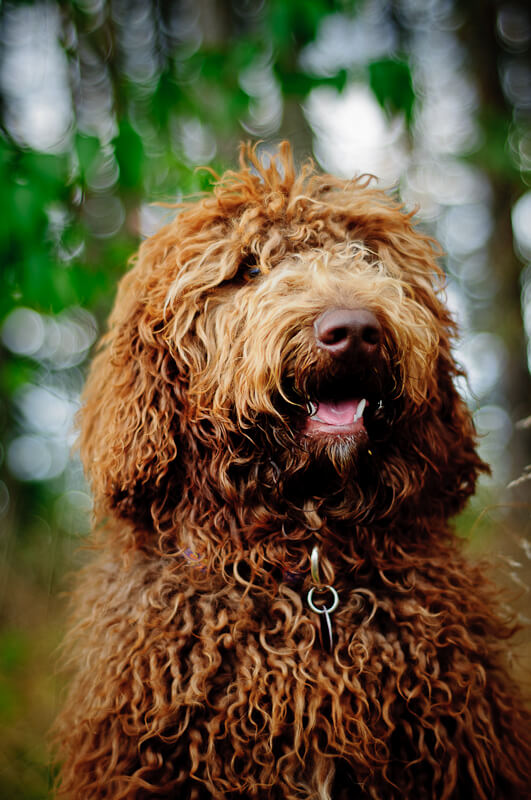 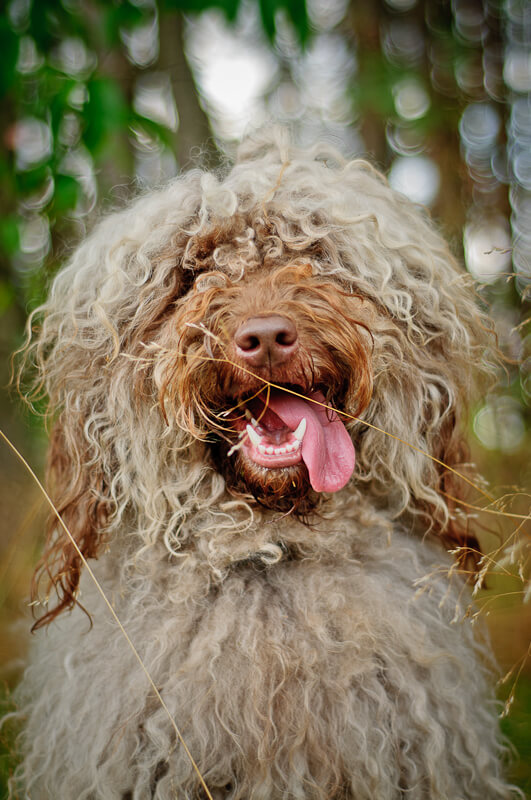 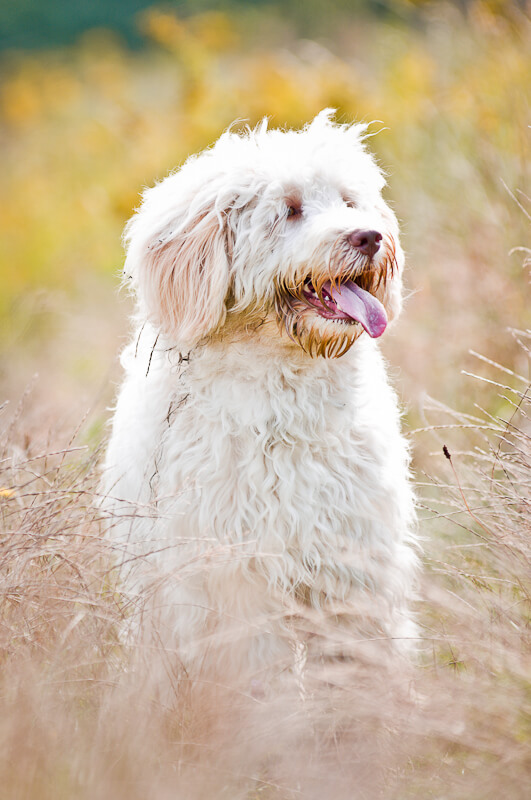 I remember the situation when in 2012 the new Animal Protection Act came into force, under which only animals registered in the national organization could be bred and sold for commercial purposes. And what happened then? Associations registering dogs and cats, which until yesterday were mongrels sold at the market for a hundred or two, were created en masse. Then such a proud breeder of course increased the price to 2 thousand - because what, because he has a pedigree now? But the pedigree and family tree of whom / what? It is not known. The thing is that the customer is happy because he got the paper. Then only with this paper he wandered to ZwKP and there he was surprised that the dog did not have the right to register. Seriously - that's what people have the concept of. And what offended man came out that he can't register a dog and yet he has a pedigree MA.

The same happened with Australian Labradoodlies. Organizations have been created that register different generations of Labradoodle - those multigens and those F1 (that is, whose mum is a labrador and daddy poodle or vice versa). Or better yet, organizations that allow Labradoodle breeds such as Wheaten, Poodle or Cocker Spaniel. And everything would be cool if it wasn't misleading people. If these breeders openly said: "Listen, the price is much lower, but you can not expect that the dog will not moult, allergic and in principle it is not even known how it will look and behave as an adult dog." How can such a breeder know the effect of hybridization? Many of them proudly show pedigrees with beautiful, fancy names, but how do you know what breed these dogs were all on paper?

Or better yet, one day I get a pedigree (I will not say from whom, but a very well-known breeder in the world of Labradoodle) I look and here the 4th generation from the bitch "UNKNOWN". WHAT IS GOING ON? As it is not known, it is rather known.

I have already talked to several such families: "I did not know", "it was supposed to be Labradoodle", "I had to return to the shelter", "please help my Labradoodle has a problem with ..."

Therefore, you need to thoroughly x-ray the organization from which we plan to take our puppy. Does the organization allow Labradoodle mating with other breeds? If so, how will I know about adopting my dog?

The next issue I will insist on is DNA tests for each puppy. Why? Because you must know if his father and mother are the dogs declared by the breeder. The organization should REQUIR this of its members. Otherwise it can happen that the daddy of half the litter will be one gentleman and the other half the other.

Do not count on the breeder's honesty because you will just count. In some countries, two male mating is ALLOWED. I myself witnessed a situation in which a breeding dog came to the Netherlands from AUSTRALIA (I will not mention the breeder). The breeder, despite the fact that he hid 2 different males, did not want to do DNA tests because he decided that ... ... ATTENTION ... he knows who the father of this puppy is because it can be seen. SERIOUSLY? I understand many years of practice ... In the end, the big hits tests were done, but can you imagine a situation where a breeder uses a stud with uncertain origin? What is this A grocery store that I visit and you don't know if Polish or Chinese garlic (?) ... I'm also slowly stop distinguishing.

Alfa-Europe and cooperation with Australia

In 2014, ALFA-Europe started cooperation with the Australian identity organization FCI. The goal of this collaboration was to create books and add Australian Labradoodle to the list as purebred dogs, first in the country of origin. It was a long and bumpy road. Numerous meetings, arrangements for what and how. Work on breeding rules and the code of ethics. As a result, it turned out that the organization, however, is withdrawing from previous arrangements and, however:

Because for ALFA Europe this was a step backwards, we withdrew from cooperation with this organization.

This organization even went so far as to change the name of the dog breed and decided that from now on these real "Australian Labradoodle" (now under a different name) will have a backward cross with SOFT COATED IRISH WHEATEN. Others are no longer "true" (unless they were registered before a period of time, they can still be considered true).

You can get lost in the thicket of information what? I know, I remember the beginnings of my path and now the deeper I feel the more I feel for new buyers who would like to gather reliable information. I am sorry that this is the case, each of us must do our "homework" and x-ray our breeder well.